Research at the Faculty of Languages

Collecting recipes and the stories behind them

Historical recipes and cookbooks abound to teach us about past foods and dietary habits. Less is kno ...

Henrik Williams’ speciality is deciphering runic inscriptions. He is the world’s only professor of r ...

Have you ever wondered whether there is an interesting runestone nearby? Or would it be useful for y ...

The Swedish Institute for North American Studies (SINAS) conducts research, offers courses and promotes the study of North America. It is the only institute of its kind in Sweden. Founded in 1985, we are a section within the Department of English. The researchers at the institute work closely with our colleagues in American literature at the department. Moreover, the institute serves as a resource for the larger community of scholars at Uppsala University interested in North America, and cooperate with scholars in education, the humanities, law, social sciences, and theology. 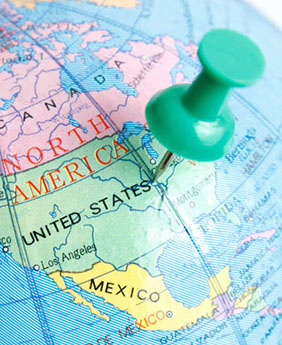 Researchers at the Faculty of Languages participate in several interdisciplinary projects. 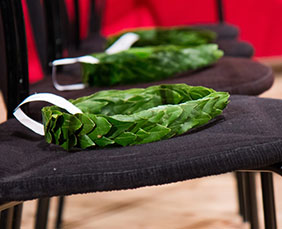 Honorary doctoral degrees are awarded to distinguished individuals who have made an outstanding academic contribution or in some other way promoted research at the University. Each year, the faculty boards have the opportunity to appoint one or more honorary doctors.